Læsø has completely unique nature areas that must be cared for and nurtured in order to be preserved for the benefit of both wildlife and the people who appreciate nature experiences. Meet the shepherds in the summer when they care for sheep as in the good old days

Most nature per. inhabitant

Læsø is the municipality in Denmark with most nature per inhabitant. A small population of just 1800 Læsø residents is responsible for up to 100 km2 of protected nature of both unique and vulnerable nature. Coastal areas have special natural values - Læsø has a coastline of approx. 100 km, and especially the south coast is interesting, as the island grows by approx. 20 hectares a year, mostly to the south.

Nature care with sheep, shepherd dog and wandering shepherd, as it is called, has been used for millennia. The sheep grazed certain areas, gave milk, meat, wool and skins to the people and manure to the fields. The method of a shepherd tending the sheep is suitable for unfenced areas. On Læsø, large areas along the coasts are not suitable for fencing, partly because it makes access to the areas more difficult. In the same areas there are large occurrences of unwanted, invasive species and here shepherding really comes into its own. 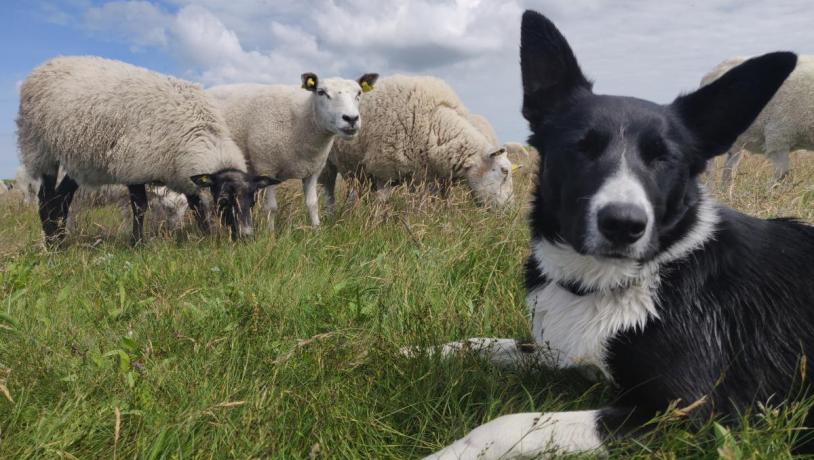 The discussion about what is original nature - or man-made cultural areas - is of course still ongoing, because the view of nature tend to change from generation to generation. But one thing is certain; the nature on Læsø must be nurtured and cared for, so as not to end up totally overgrown. 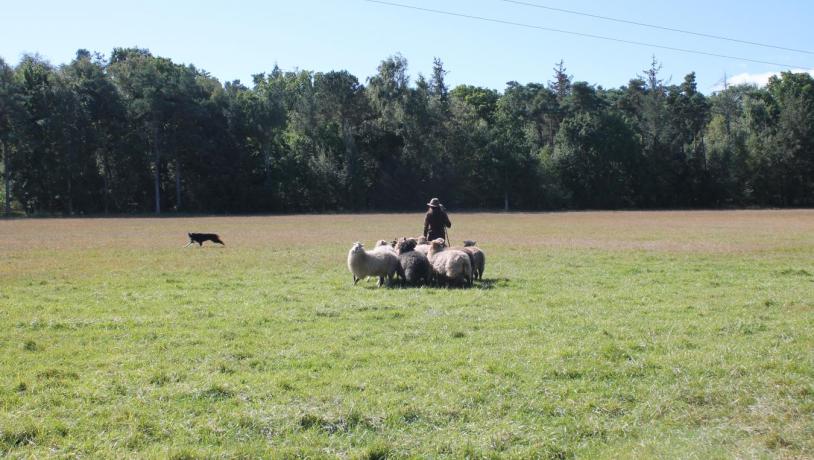 Læsø Klitplantage was among the first to supplement machine care of nature with grazing cattle, as already in the early 80's they bought a small herd of Galloway cows to care for their salt marshes and heather, an initiative which later had a major impact on development. Today, there is a well-established collaboration between the Danish Nature Agency, Læsø Municipality and the landowners on Læsø on the operation and care of more than 2,600 ha. natural areas. The collaboration, which has grown out of an EU-supported LIFE project, is called Læsø Natura 2000 Lodsejerforening and it represents 120 members, all of whom have care-requiring nature on Læsø. The landowners' association now owns more than 270 Galloway cows with 200 calves, as well as 300 sheep with 450 lambs and looks after 70 established fences. These fences are also grazed by private cattle, horses, and sheep, so all in all a great herd of animals is available for nature care, namely 1200 cattle, 240 horses and 500 sheep. Along the coasts where it is not possible to fence, the association has begun an extensive work of grazing with sheep, guided by dog ​​and shepherd. 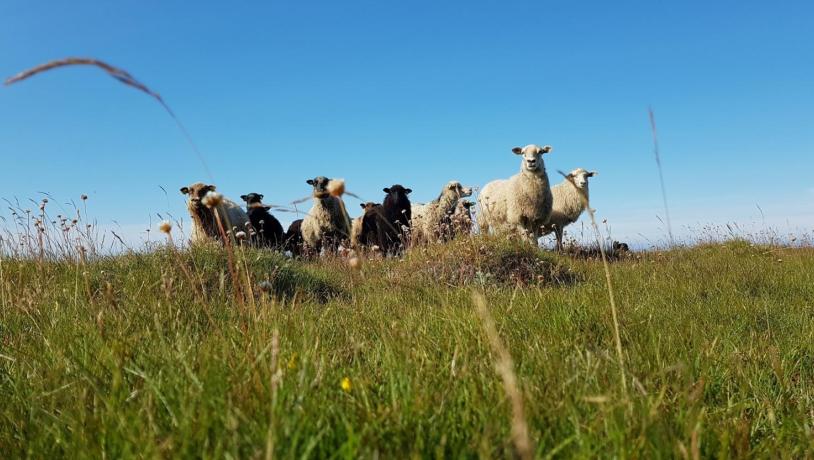 The meat from the animals used in nature care on Læsø has a significant taste of the nature they graze. Slow growth, a very varied diet due to great diversity in the flora, as well as natural exercise gives the meat a nice firm, slightly marbled structure, a stronger slightly spicy taste, and a nice deep red color. Læsø's restaurants have really noticed this, and more and more shops have become retailers of the island's own meat. With the number of nature care animals that will graze Læsø's unique natural areas in future, the development seems to go in the same direction as with lobsters: You simply must taste these delicacies while on Læsø.