Nowhere else in the world are there as many seaweed roofs as on Læsø, and nowhere else are they made in the same way as on this island with their very own, special history. The history is long and interesting and goes back to when the first people settled on Læsø. It was not until after the Viking age, because there were no natural harbours on the island out there in Kattegat.

There were no materials for roofs, and because it was difficult to transport for example reeds for thatched roofs to the island, someone ended up having a strange and fun idea: "Why don't we use all the seaweed lying on the beaches? If we put it on in a thick enough layer, it will probably hold out the water".

No sooner said than done, which is the reason why there were seaweed roofs on pretty much all properties on Læsø many years ago. About 300, according to popular belief. 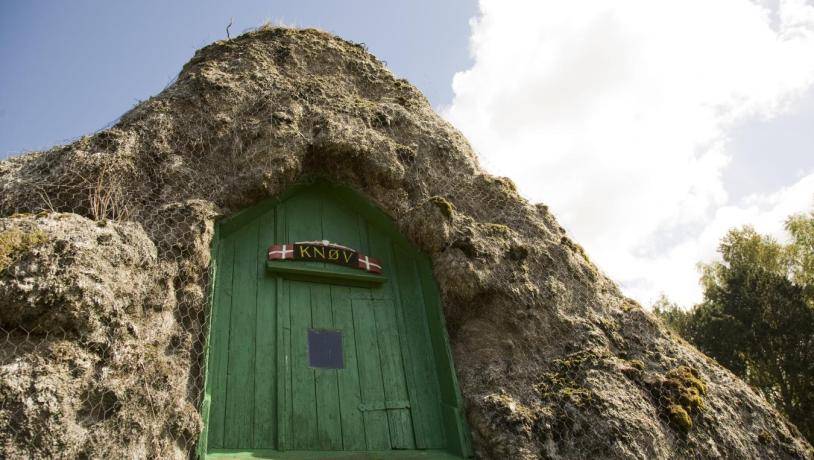 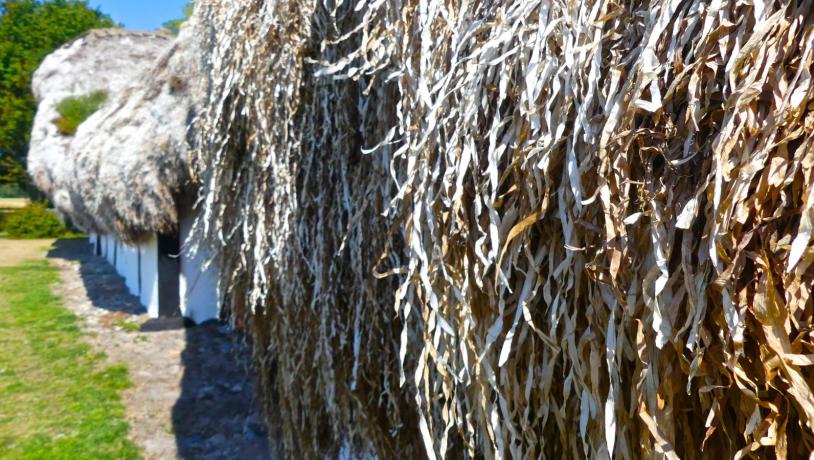 Originally, women did the hard work of "wringing washers", as it is called translated from Danish. The rolls of eelgrass are wrung so hard that they can be tied to the lower laths of the roof. This part of the handicraft includes the story of when almost all men were out at sea, and Læsø was therefore practically a women's island.

A seaweed roof can last for 300 years and is made of wood from shipwrecks and eelgrass from the beach. This roof is the most durable and sustainable roof we know of.

In time the seaweed will get tangled up and help isolating the house and protecting it from rain and windy weather. Furthermore the seaweed is waterproof and fireproof. 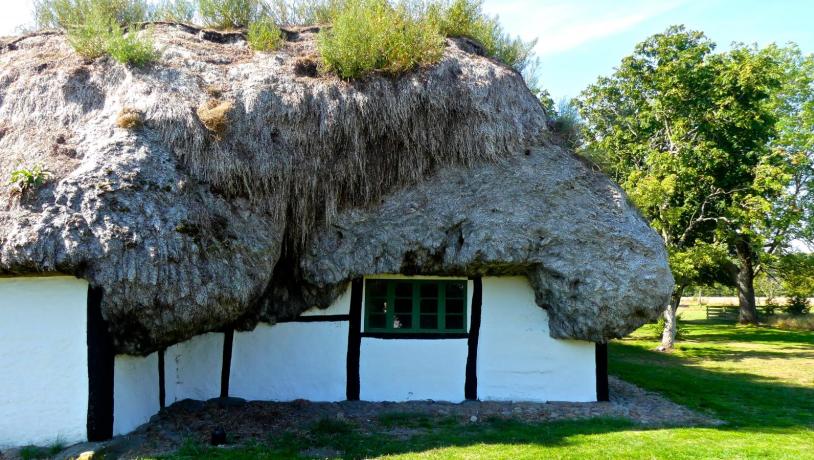 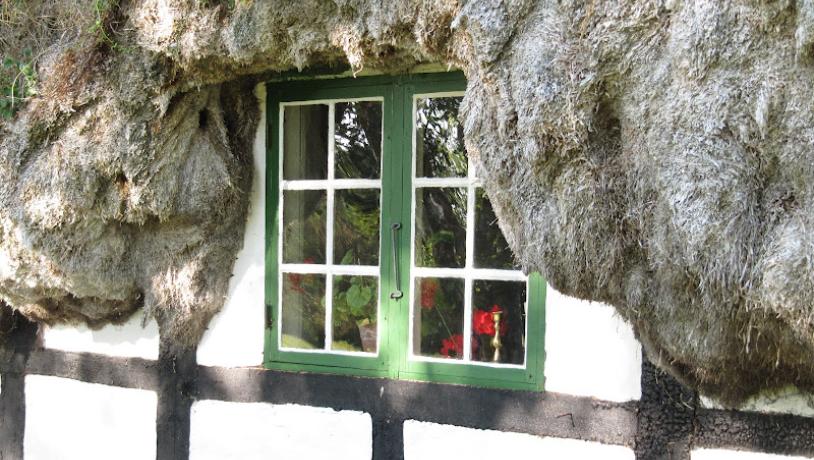 You can experience the unique seaweed houses on to different routes, on which some of the house already have been restored and some yet haven't.

Most of the houses are privately owned and can therefore only be seen from the outside. If you want to explore a seaweed roof from the inside you can visit Museumsgården or Hedvigs Hus. 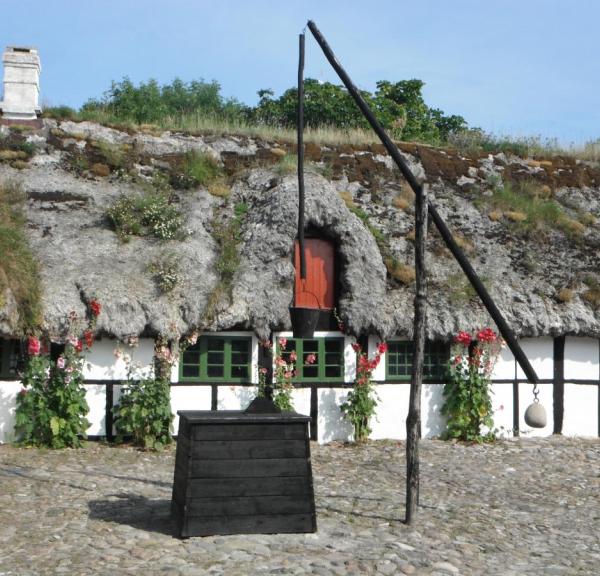 Decorated as in the good old days - definitely worth a visit

"Project save the seaweed roofs" is now a reality after several years of run-up. The foundations A.P. Møller Fonden and Augustinus Fonden and the Danish Agency for Culture and Palaces have together set aside 31 million Danish kroner for the extensive restoration of the houses most worthy of preservation, which will be given new seaweed roofs.

You can read more about the project on this website

Læsø is on a journey to get Læsø Salt and the seaweed roofs accepted on the international UNESCO List. 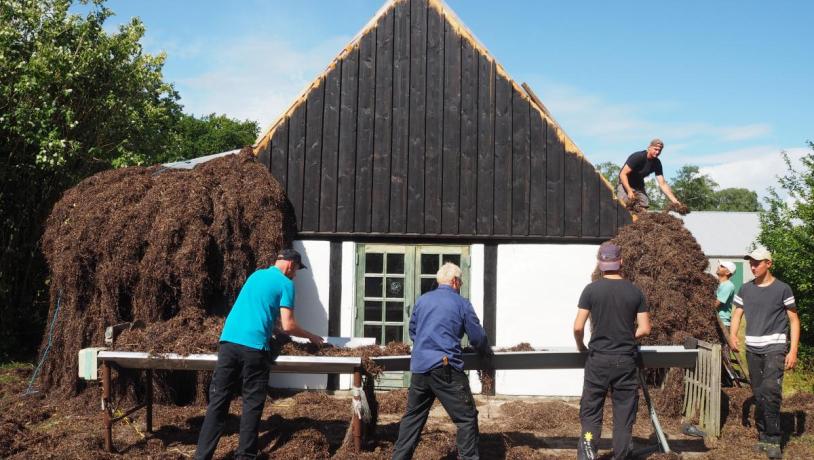