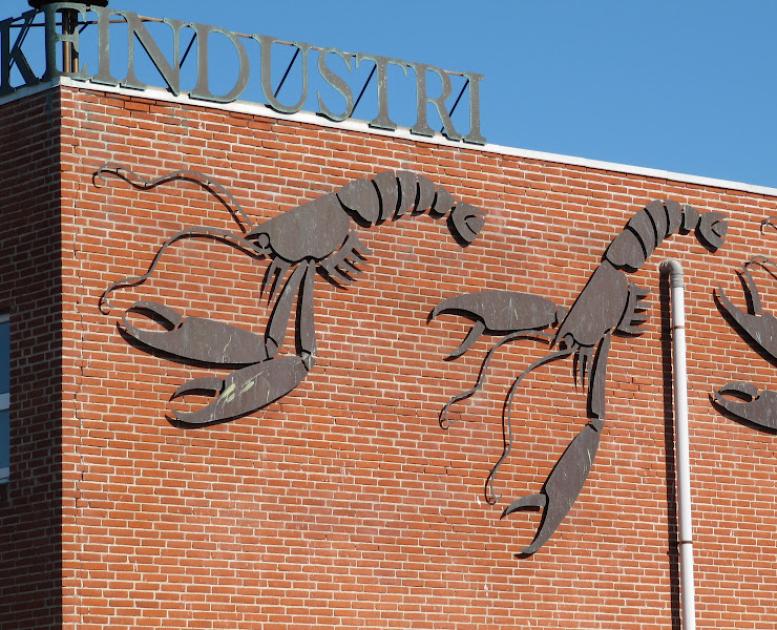 Here you will find the trades at Læsø

Today, the three main occupations are tourism, fishing and agriculture. Tourism is a key occupation on the island - not least due to the general decline in fishing, which over time has significantly reduced the island's fishing fleet. Today, there is a large number of initiatives within the tourism industry. In addition to a number of hotels and restaurants, hostels and campsites, a golf course with an associated hotel has been established. Moreover, various kinds of handicrafts, wool products, sausages and beer are manufactured. But probably the most well-known initiative within Læsø's tourism is salt seething, which in the 1990s was resumed in a reconstruction of a salt seething hut from the Middle Ages. The project was launched as an activation for unemployed young people with the aim of creating a historic workshop based on saltworks as in the old days, as archeological excavations had found remains of old saltworks, and it could be exciting to reconstruct one. The project proved to be a great success, and the salt seething huts at Rønnerne have become the island's most visited tourist destination, just as it has developed into a sustainable workplace. The salt is sold – from the Saltworks’ store to tourists and to restaurants throughout Denmark. At the salt seething huts you can experience the seething as it is believed to have been done originally, according to historical sources.

Over time, a number of projects have been launched with the aim of marketing the island in several areas. This means that the projects have both focused on the various products from the island (e.g. salt and lobsters) and have intended to attract tourists and new residents.

In the area of ​​fisheries, it is not least the catch of Norway lobsters that provide income for the island. The company Læsø Fiskeindustri A/S packs and sells the lobsters to both the Danish and southern European markets. Due to the composition of the soils on the island, grain is not the most ideal crop to grow, compared to the rest of the country. The island's dune plantation is forested with a view to marketing to the timber industry; but due to the high cost of transporting timber from the island, the wood is mainly sold in the form of wood chips to the island's own district heating plant. 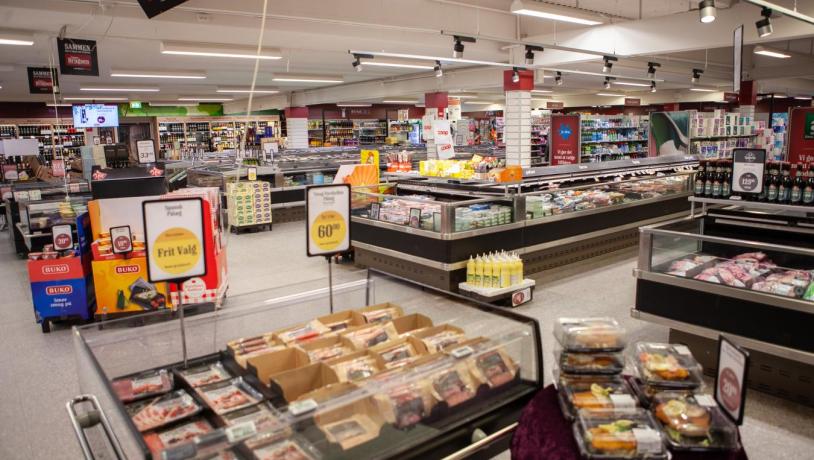 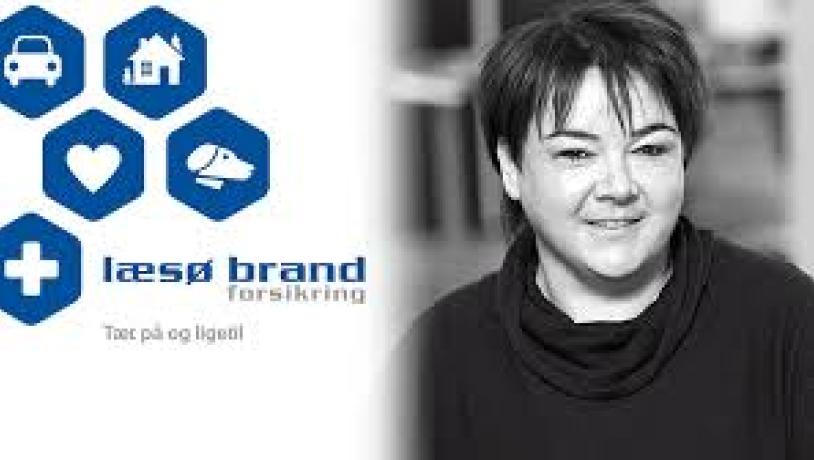 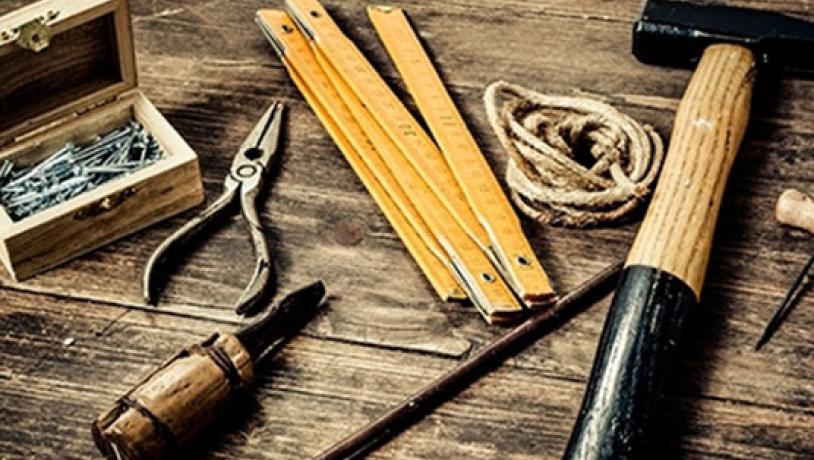 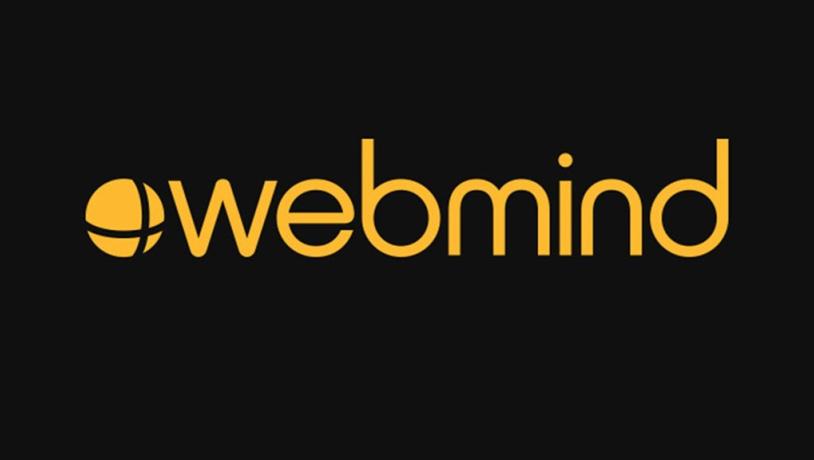 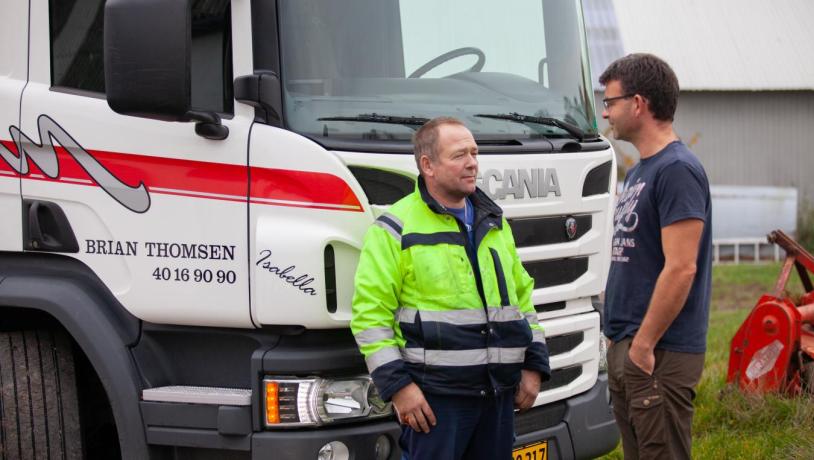 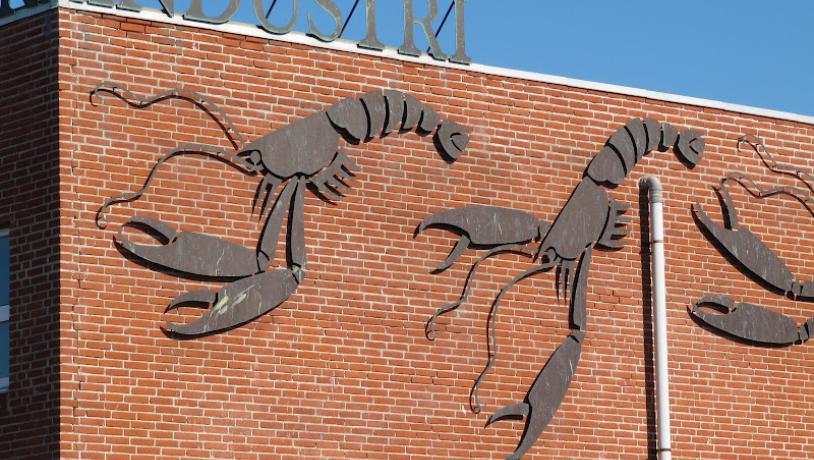